"Gaia" is a retail co-operative founded in Chania, Crete, back in the summer of 1996. The founding members consisted of a small group of organic farmers, agronomists, ecology enthusiasts, and healthy nutrition proponents. "Gaia" takes pride in having been the first-ever co-operative in Greece that brought together producers and consumers, being, in essence, a producer-consumer co-operative. The endeavor was initially met with skepticism by local people, but the founding members were determined to "turn the tables". They engaged in systematic efforts to educate the local community, launching, among others, a robust educational campaign at schools. That is, the founding members realized that they had to invest a lot of time and effort in convincing young pupils about the merits of organic products, healthy eating, respect for the environment, and short supply chains. The seeds they sowed more than 20 years ago have now flourished. A lot of these former schoolchildren are now grown-ups who have become very loyal customers of "gaia", and ambassadors of environmental-friendly production and short food supply chains. 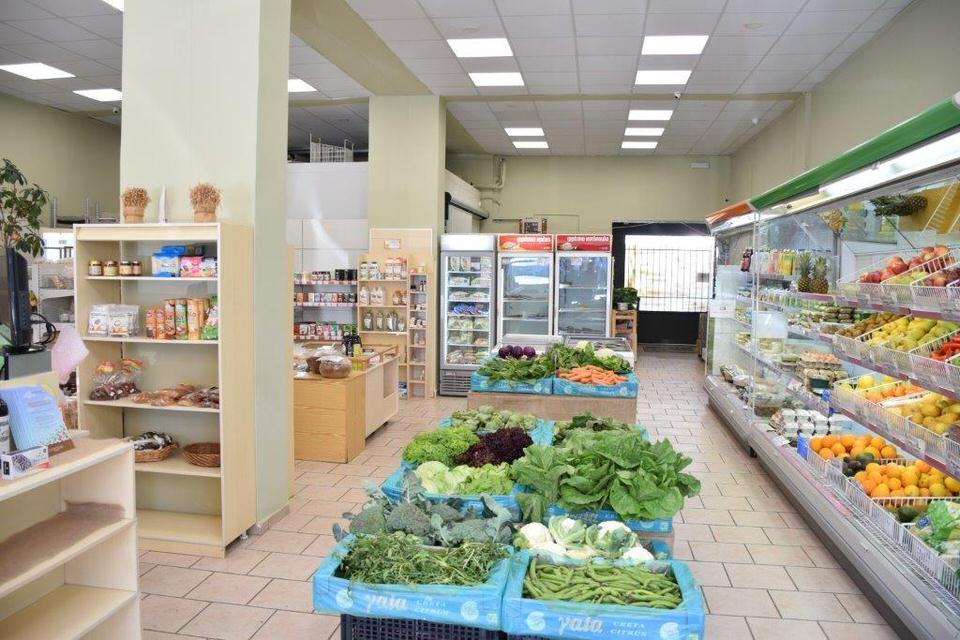 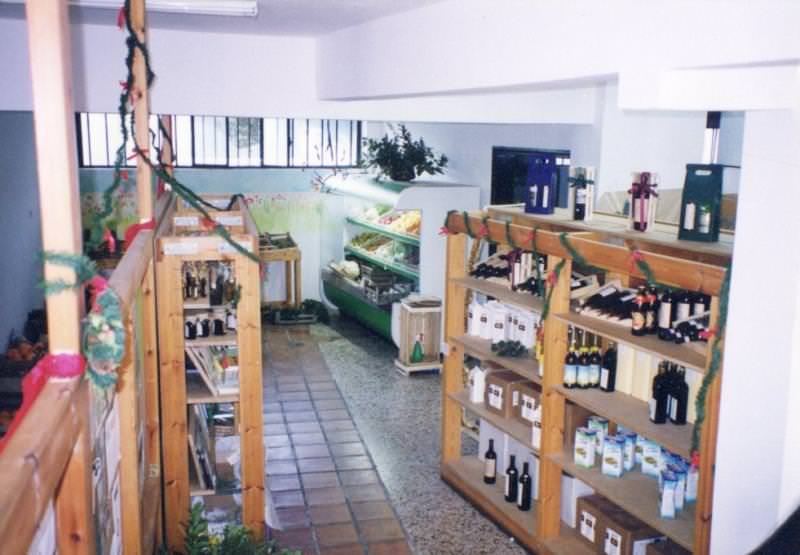